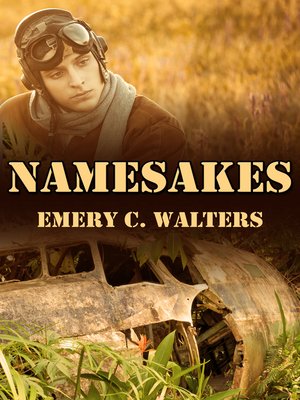 View more libraries...
Seventeen year old Blaine is the odd one out at school, the loser, different. He finds solace in music and befriends the musical director of his church, Frederick. Their friendship blooms and feelings start to develop between them. He remains cautious about sharing his sexuality with his parents, though.
One night after a fight at home, Blaine storms away only to run into bullies who beat him up so badly, he lands in hospital. In his semi-conscious state, Blaine remembers being a pilot in WWII. He also remembers being a pirate in the 17th Century. Frederick features in these past life memories, too!
When Blaine's father confirms some of these incidents really occurred, Blaine realizes that maybe the bond between his soul and Frederick's is older than he thought. Can these insights give the couple the strength they need to face coming out to their families?