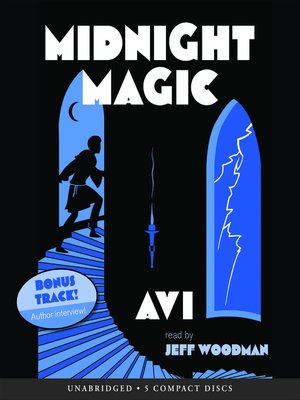 On a stormy night in the Kingdom of Pergamontio, an insistent knocking brings Fabrizio, the servant boy, to the door. Outside stands a solider summoning Fabrizio's master, Mangus the Magician, to the king's castle. Because Mangus has been under house arrest for confessing to be a magician, he cannot imagine why the king is calling for him. But magic is exactly what the king needs. He wants Mangus to free his daughter from the torment of a terrifying ghost. Mangus's life will depend on his success.