ebook ∣ The Story of a Young Mary Shelley 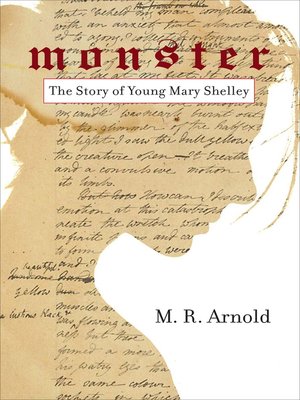 View more libraries...
A fictionalized autobiography of the woman who wrote Frankenstein.

Her father gave her a better education than any woman of the age could hope for—and made her the victim of ongoing incest. At fifteen, she became involved with one of the greatest poets in England and made love to him on her mother's grave. When she was sixteen, she escaped from home by running away for a six-week walking tour of Europe, and shared Percy Bysshe Shelley with her sister. And her mentor, Lord Byron, challenged her to prove she was as good a writer as the best poet-philosophers of the Enlightenment.

Both men admired her mind, and both wanted more. She would publish a book that changed the world—and this historical novel imagines her inner life as a woman far ahead of her time.