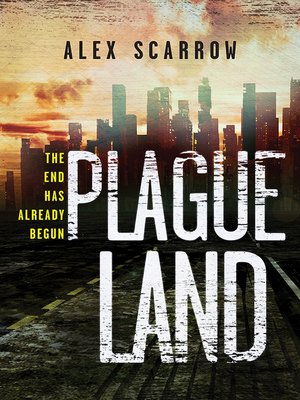 "Post-apocalyptic horror meets science lesson in this adrenaline-packed rocket ride of a novel...compelling and legitimately scary with an ending that teases the sequel perfectly." —IndiePicks Magazine

Leon and his younger sister, Grace, have recently moved to London from New York and are struggling to settle into their new school when rumors of an unidentified plague in Africa begin to fill the news. Within a week, the virus hits London. The siblings witness people turning to liquid before their eyes, and they run for their lives.

A month after touching Earth's atmosphere, the virus has wiped out most of the population. Desperate to stay alive, Leon and Grace are reluctantly taken in by a tight-knit group of survivors. But as they struggle to win their trust, the siblings realize that the virus isn't their only enemy, and survival is just the first step...