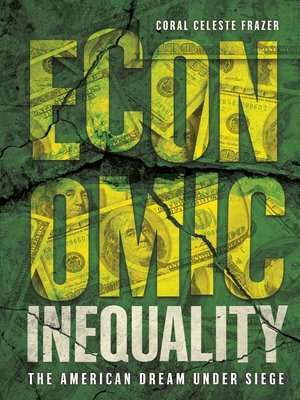 Millions of Americans don't earn enough money to pay for decent housing, food, health care, and education. Increasingly, families and young people aren't doing better than their parents and grandparents before them. In fact, they're doing worse. And women and minorities earn less than white men. The American Dream is harder to achieve than ever before. Meanwhile, the rich keep getting richer.

Many Americans are angry about economic inequality, and many are working on solutions. Readers will learn how state and local governments, businesses, and ordinary citizensincluding young peopleare fighting to close the gap between rich and poor, to preserve the promises of American democracy, and to give everyone a fair shot at the American Dream.