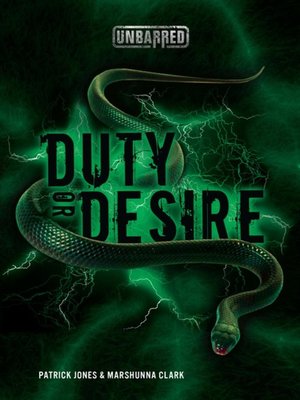 Do the crime, do the time behind bars. But once you've been in, it can be tough to stay out.

Alejandro has served six months for trumped-up charges after a brutal encounter with police. Now that he's out, he's determined to break ties with his gang and forge a new path. But it won't be simple. When Alejandro sees a video of a local girl suffering a similar police assault, he knows he has to meet her. The connection between Alejandro and Chrissie is electric. They just want to move forward—together.

But Alejandro's family doesn't approve of Chrissie. Chrissie's family pushes her to go after the police; however, she'd rather just back off the issue. As police violence continues, Chrissie and Alejandro are compelled to help bring justice. But are they willing to hatch a plan that puts them back in harm's way?

This modern twist on Shakespeare's Antony and Cleopatra explores questions of retreating, fighting back, and defending what you love.