Seven Stones to Stand or Fall 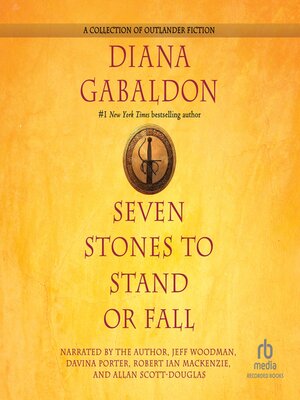