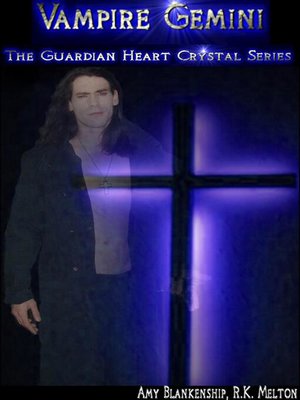 Kyoko was born to fight demons and thought she knew all the rules until she befriended a half-breed vampire and was accidentally seduced by his master. Realizing that the enemy has a heart, the lines between good and evil become blurred, leaving Kyoko confused and in a world of danger. Now with an obsessed master vampire stalking her every move and his twin brother starting a vampire war, Kyoko is pulled even closer to the one thing she was supposed to destroy.