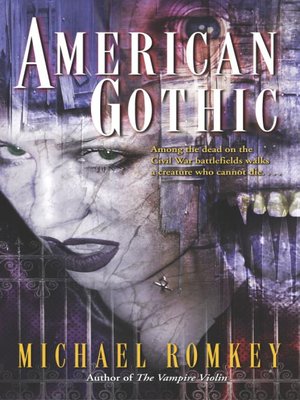 View more libraries...
Through the endless waltz of time, a man becomes a monster and a monster reclaims his humanity by saving one human soul. . . .
1863
Even the opium pipe and its dark dreams isn't enough to erase the memories that haunt Nathaniel Peregrine. His home destroyed, his wife and children butchered, his world shattered by civil war—he can find no reason to protect his soul from the intoxicating evil that pursues him. Willingly he bends his neck for the beautiful demon who will take away his pain and replace it with an otherworldly power too great and terrible to imagine.
1914
Years later, growing tired of living a vampire's restless existence, Peregrine travels to the wild island of Haiti, where shadow blends easily into the exotic flora and fauna. There he meets Helen Fairweather, a woman who makes him yearn for a mortal life as he has not done for ages. The longing leads him to Dr. Lavalle, a man who may be able to give him back his soul. Once a foremost authority on diseases of the blood, the good doctor sets Peregrine on a steep descent that will end with salvation—or damnation. . . .