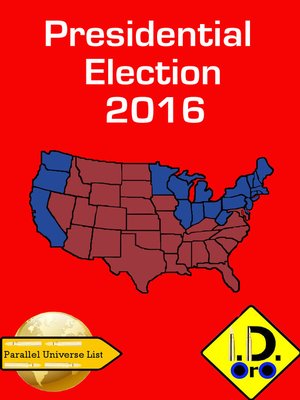 The Confederacy returns to protest a Blue Party victory in the U. S. Supreme Court. The deadly Freedom Camps a euphemism for Muslim concentration camps arrive to America thanks to the Red Party candidate. New laws pass in the Confederacy as women no matter their education level, can only legally panhandle to earn a living.

Ingrid is a 17 year old who hates politics. She has to deal with Nathan her father who is a conservative. Her authentic boyfriend Ahmed constantly plays pranks on her.

A mysterious woman from a Private Military Corporation offers Ingrid a risky job stealing guns from Confederate homes, stores and anywhere in-between transporting them to the blue states.

Now Ingrid's life is stressful as she leads the state of Texas in the Union Underground Movement against the insidious Confederacy. This is her story, a few months before and after the Confederate States of America returns to our soil.