A Strange and Savage Garden 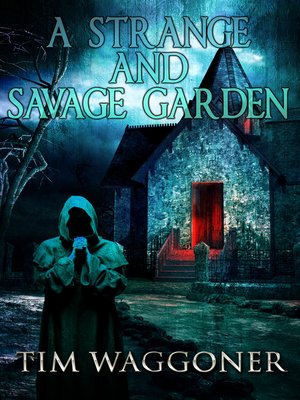 Years ago, Lauren left her hometown of Trinity falls, with no intention of ever going back. Something bad happened to her in the woods there, so bad that she erased it from her memory – mostly. But now her father has died, and she's returning for the funeral. Returning to a place where robed men and women circle the town in an endless loop, tirelessly chanting, and where a primeval beast watches from behind the trees, hungering for more than flesh. Hungering for her.

Trinity Falls: where Lauren's grandmother Madelyn reigns supreme. Lauren escaped her once, but Madelyn won't let her get away again. Madelyn has a plan, and this time she intends to see it through to the bitter, bloody end.