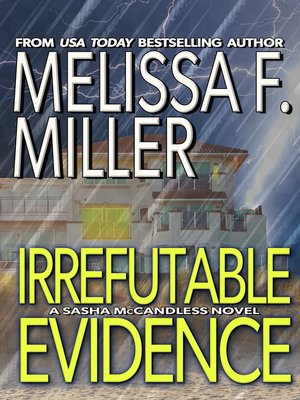 Sasha's knee-deep in an insurance coverage case, determined to finish discovery before her upcoming first anniversary trip to a tropical island. When she uncovers evidence of an arson-for-profit conspiracy buried in the thousands of pages of documents, she's tempted to ignore it. But that's not Sasha's style, so she takes the information to the authorities.

Suddenly, instead of jetting off to Fiji, Sasha and Leo find themselves on the run from a hit man determined to cover up the crimes. They race to a deserted barrier island to hide out. Unfortunately for them, both the killer and a winter storm are headed their way.

Sasha and Leo face the fight of their lives, and the stakes are higher than even they realize.