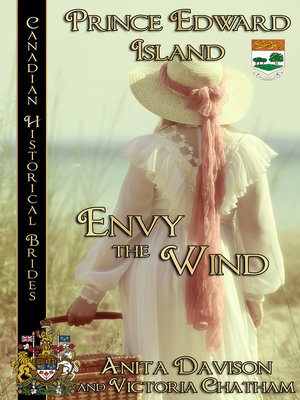 Grace MacKinnon's widowhood promises little but a life of drudgery under her father-in-law's oppressive rule. When quiet rebellion turns to opportunity, she books passage on an Atlantic steamer only to face near disaster in Halifax harbour. Her future looks doomed from the start until with the help of a sympathetic stranger, she arrives on Prince Edward Island. Her new-found independence drives her to undertake a brave new adventure in a male dominated world, and a chance encounter with Lucy Maud Montgomery brings her a surprising ally. Despite the challenges, Grace keeps her head and prevails, until an encounter with bootleggers during Canadian Prohibition threatens to topple her hard won success. Can Grace trust those she goes to for help, or as a woman alone in turn of the century Charlottetown are the odds stacked against her?