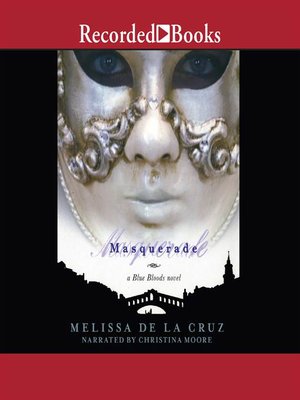 The second book in Melissa de la Cruz's best-selling Blue Bloods series, Masquerade is also an ALA Quick Pick. Young vampires are dying under mysterious circumstances, and Schuyler Van Alen wants to know why. So she and her best friend Oliver head to Venice to find the one person who might be able to help—Schuyler's grandfather. But while she and Oliver investigate, preparation in New York is well underway for the ritzy Four Hundred Ball, a vampire gala that hides a startling secret.