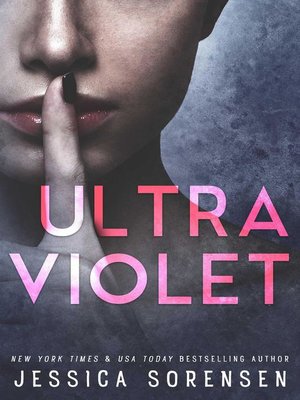 When Mila was nine years old, she was found abandoned in a field near the eerie town of Hollow Grove with no memory of her past and haunted by visions of the future.

Nine years later, Mila's life is almost as normal as any other eighteen-year-old. That is until she starts seeing visions of the murder of Nyjah Bradley, a guy she's never met before, but whose face is branded into her mind.

Plagued by the vision, Mila decides to track down Nyjah and warn him of his impending death. But when the search leads her back to Hollow Grove, she discovers there's more to the sleepy town than meets the eye.