ebook ∣ A Retelling of "Cinderella" · Once upon a Time 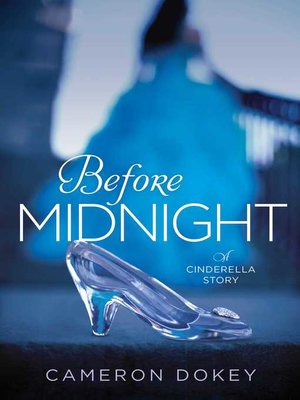 "ONCE UPON A TIME"

Etienne de Brabant is brokenhearted. His wife has died in childbirth, leaving him alone with an infant daughter he cannot bear to name. But before he abandons her for king and court, he brings a second child to be raised alongside her, a boy whose identity he does not reveal.

The girl, La Cendrillon, and the boy, Raoul, pass sixteen years in the servants' care until one day a very fine lady arrives with her two daughters. The lady has married La Cendrillon's father, and her arrival changes their lives.

When an invitation to a great ball reaches the family, La Cendrillon's new stepmother will make a decision with far-reaching effects. Her choice will lead La Cendrillon and Raoul toward their destiny -- a choice that will challenge their understanding of family, test their loyalty and courage, and, ultimately, teach them who they are.