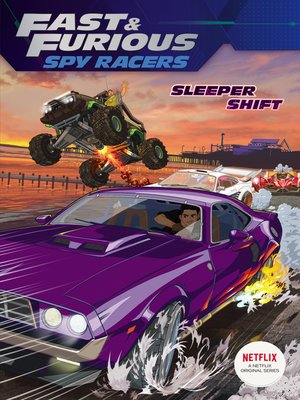 Ms. Nowhere gives Tony Toretto and his crew their latest mission: Find the hacker known as Alecto and stop her before she releases stolen (and super confidential!) data. Unfortunately, their mission doesn't go quite as planned! Follow along as Tony and his crew chase Alecto, her sleeper cars, high-tech drones, and tricked-out racers all around Los Angeles, from a warehouse in the Valley to the beaches of Santa Monica in this exciting brand-new fiction chapter book filled with two-color illustrations.