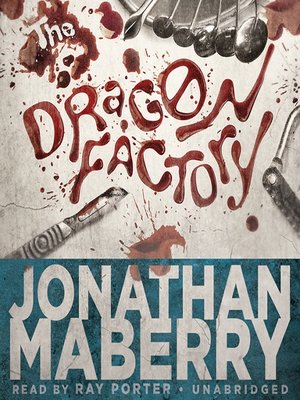 In The Dragon Factory, Ledger and his team from the Department of Military Sciences square off against two separate groups of corrupt scientists. The beautiful but twisted Jakoby Twins are creating transgenic monsters and genetically enhanced mercenaries for sale to the highest bidder. Their father, who takes evil to an entirely new level, is using cutting-edge science to complete the Nazi master-race program.

Joe must elude the NSA who are gunning for him, fight his way past rogue Spetsnaz teams, and stop these madmen before the Extinction Clock runs out. And when the bloodbath claims one of his own, Joe Ledger declares total war on those people who would burn down the world in order to reshape it in their own dark image.