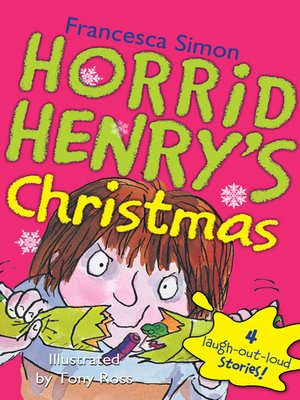 Horrid Henry sabotages the Christmas play; tries to do all his Christmas shopping without spending any of his allowance; attempts to ambush Santa Claus (to get more presents, of course); and has to endure the worst Christmas dinner ever!

"My son is 7 years old and a big Horrid Henry fan. This book lived up to his expectations! Horrid Henry is like most boys: he always has a plan and is always getting into mischief! It was amusing, and he...