ebook ∣ Book Two Of The Rod Of God 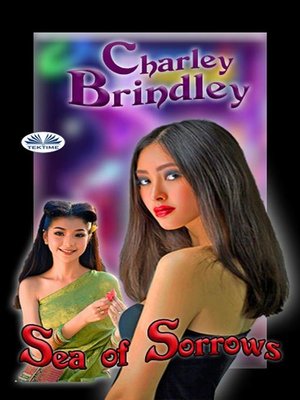 View more libraries...
A man returns to Thailand after a fifty-year absence. When he was in Bangkok on leave from the Vietnam War, he met a girl and fell in love. After returning to the battlefield, he was critically wounded and shipped to a hospital in San Diego. After recovering from his injuries he goes back to Bangkok looking for Chayan, but she's not there. A year later he returns and one of the other girls tells him Chayan died during a typhoid epidemic. Devastated, he returns to the States, goes to medical school and eventually starts a family. Now, after fifty years, he goes again to Bangkok, but instead of Chayan, he finds his past had been evolving without him.
PUBLISHER: TEKTIME