By George. A Romero 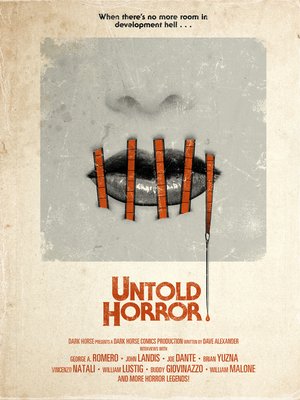