The Way of Shao 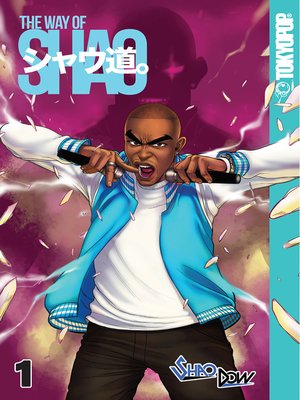 View more libraries...
In a world where musicians have enhanced powers and abilities, live shows are a battle not just for new fans, but also survival. ShaoDow is an ambitious young artist fighting his way to the top of the music world, but when he gatecrashes a concert, he finds himself embroiled in a rap battle with the enigmatic Homicyde. His debut on stage quickly transforms into a baptism by fire as he strives to discover the secrets behind the mysterious energy known as The Vibe and unlock the power of the Sound Blade.
Available exclusively online!