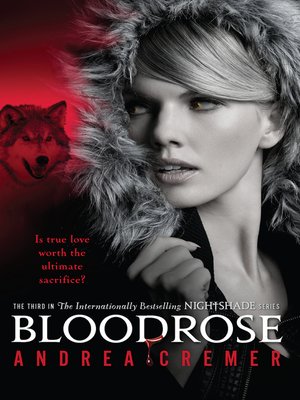 View more libraries...
The third book in the phenomenal New York Times bestselling Nightshade series
Calla has always welcomed war. But now that the final battle is upon her, there's more at stake than fighting. There's saving Ren, even if it incurs Shay's wrath. There's keeping her brother, Ansel, safe, even if he's been branded a traitor. There's proving herself as the pack's alpha, facing unnamable horrors, and ridding the world of the Keepers' magic once and for all. And then there's deciding what to do when the war ends. If Calla makes it out alive, that is.
Read the prequels to the Nightshade series RIFT and RISE.
From the Trade Paperback edition.