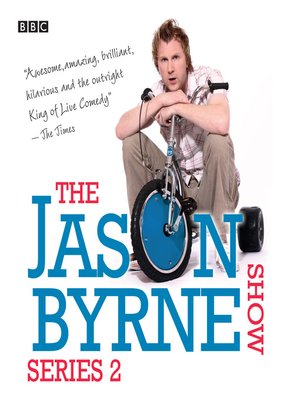 Episode 3 is all about 'Parents', and considers why they're obsessed with heading out early to 'beat the traffic'. It also asks what happens when a two-year-old is left alone with a tub of chocolate sandwich spread, and what is the best way to teach your child sex education?