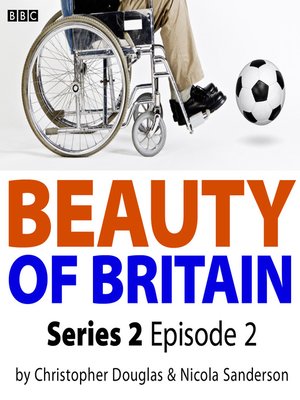 Episode Two, 'Laurelmead', sees Beauty deciding to work at Laurelmead care home. 'A British care home is basically a big house named after a tree' she observes: but despite being a change from her usual routine, working at Laurelmead brings its own difficulties. There is some good news, however - her church choir is through to the regional finals of 'Go for Gospel'.

Jocelyn Jee Esien heads up a starry cast that includes Felix Dexter and Clive Swift. Written by Christopher Douglas and Nicola Sanderson, it is produced by Tilusha Ghelani. The signature music 'I Don't Feel No Way Tired' and all the music for the series was recorded with The West End Gospel Choir.