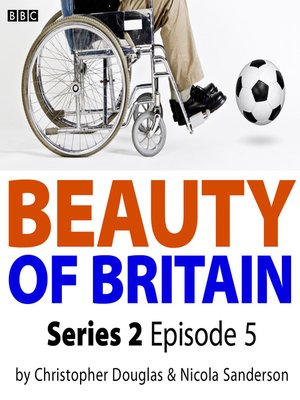 In Episode Five, 'Mission Command', Beauty struggles with an irascible gentleman and the Featherdown office struggles with Social Services' new pilot scheme for elder care in which the 'Assessment exercises are based on the battle principles of General von Moltke of the Prussian Army.'

Jocelyn Jee Esien heads up a starry cast that includes Oscar James and Morwenna Banks. Written by Christopher Douglas and Nicola Sanderson, it is produced by Tilusha Ghelani. The signature music 'I Don't Feel No Way Tired' and all the music for the series was recorded with The West End Gospel Choir.