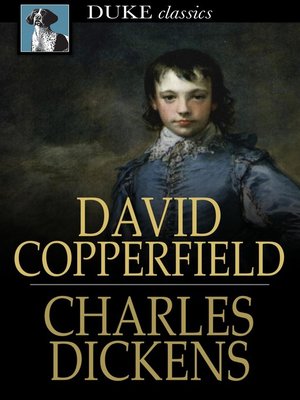 David Copperfield is considered to be Charles Dickens's most autobiographical novel. He said of it: "Like many fond parents, I have in my heart of hearts a favourite child. And his name is David Copperfield." It is a Bildungsroman, a tale which follows the development into maturity of its narrator, David Copperfield. The Russian greats Tolstoy and Dostoyevsky both greatly admired the novel, as did Kafka, Joyce and James. Freud called it his favourite novel.