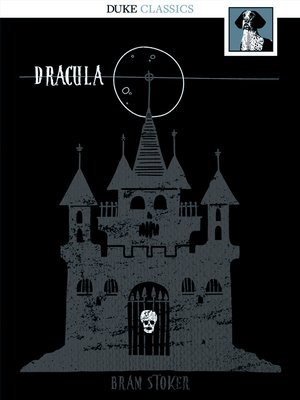 Bram Stoker's 1897 novel, Dracula, may not be the first vampire novel, but it is certainly the most famous. These scenarios couldn't be more different than the conservative Victorian era during which the book was published — though critically praised from the start as being ahead of its time it was not an immediate bestseller.

The story is told through a series of letters recounting a young Jonathan Harker, a lawyer who visits Count Dracula to arrange a real estate transaction and realizes before long that he has been taken hostage there. Harker escapes after a series of horrifying events, and Dracula makes it his mission to go after the young lawyer — and his lovely fiancé, Mina, and Mina's friends.

With the assistance of an old teacher, Professor Abraham Van Helsing, the tide turns against Dracula with Van Helsing chasing the Count back to his Transylvania castle, where the ultimate battle takes place.