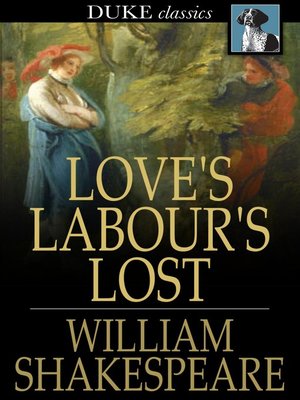 One of Shakespeare's early comedies, Love's Labour's Lost follows the travails of the King of Navarre and three of his companions as they make a vow to eschew the attentions of women and devote themselves entirely to scholarship for a period of three years. In a classic case of poor timing, each of the four men soon crosses paths with their soul-mate, and hilarity ensues. Rife with witty word play, critics agree that Love's Labour's Lost is one play that particularly rewards a close reading.