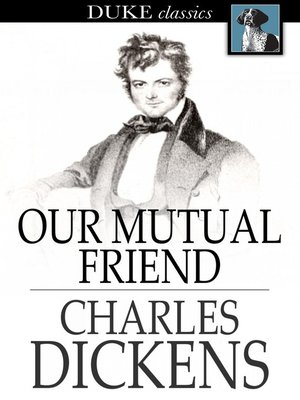 Our Mutual Friend was Charles Dickens' last completed novel, and some believe his most sophisticated. A young man discovers that he must marry a mercenary young woman before he can claim his inheritance. He is on his way to do his father's bidding when a body discovered in the Thames is identified as his, and his inheritance passes instead to Boffins, a working class man. The effects are felt through all levels of society.