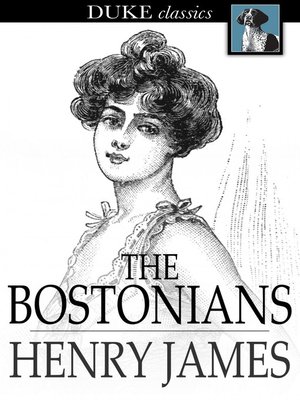 First published in 1886, The Bostonians is one of James' wittiest social satires. It begins with the arrival in Boston of Basil Ransom, in search of a career. The book turns on the relationship between Ransom, a conservative civil war veteran, his feminist cousin Olive Chancellor, and Verena Tarrant, a newcomer to their circle whose affections are sought by both Olive and Basil.

James' ambivalence towards the reformist movement is made plain in this novel, which is crowded with eccentric and colourful characters. The narrative moves us in turns to sneer at the Boston reformers and to sympathise with Olive as she struggles to keep the reformist flame burning in her protege's heart.