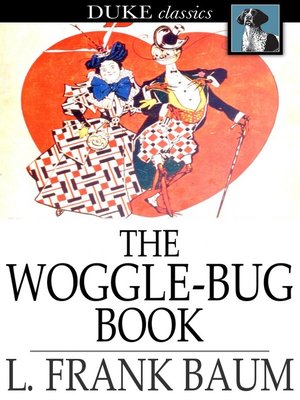 The Woggle-Bug, a creation from the mind of L. Frank Baum, who also penned the Wizard of Oz series, captivated the United States in the early 1900s. The comical character was a multimedia sensation at the time, appearing in everything from comic strips to books to a live stage show. Though some of the ethnic humor in the book may be somewhat jarring to modern readers, The Woggle-Bug Book remains a captivating read more than 100 years after its initial release.