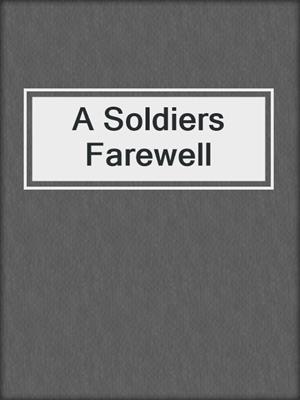 Adapted by Harold Snoad and Michael Knowles from the immensely popular television scripts, Dad’s Army first came to BBC Radio on 26 January 1974. The characters were played by the same actors and all the charm and humour that had made the show such a hit on TV came across equally successfully on the airwaves. Now those classic radio episodes can be enjoyed on cassette