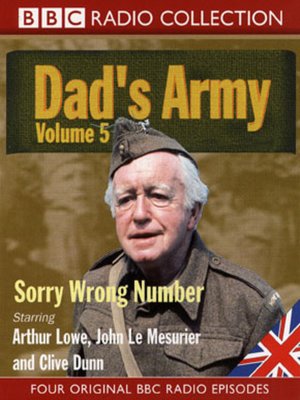 Something Nasty in the Vault, The Showing Up Of Corporal Jones, The Lonliness of the Long Distance Walker, Sorry Wrong Number