The Menace from the Deep 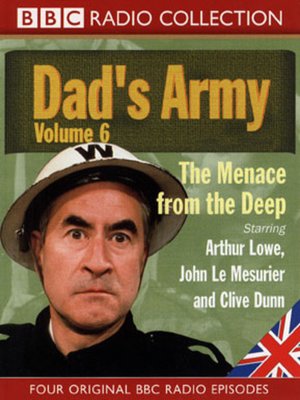 Under Fire, The Bullet Is Not For Firing, Room at the Bottom, The Menace From The Deep

Fiction Humor (Fiction)
The Menace from the Deep