A Man of Action 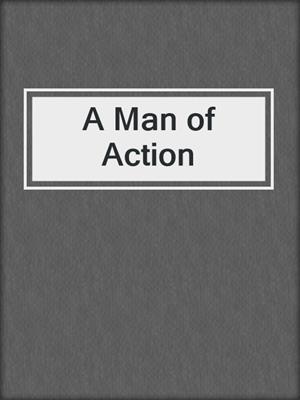 The Day the Balloon went up.
Branded
Round and Round went the Great Big Wheel
A Man of Action


From the annals of wartime Britain come four brilliantly funny episodes with Captain Mainwaring's fully trained Home Guard platoon, ever ready to strike terror into the heart of the Wehrmacht from their unit in Walmington-on-Sea. Always prepared to fight to the finish, this endearing team of characters are at their incompetent best in these wonderfully entertaining adventures.


So…get carried away with the platoon's efforts to secure a runaway barrage ballon, be a conscientious objector with Godfrey, watch Captain Mainwaring exercise his authority, and glory as the Home Guard save Walmington-On-Sea from a secret weapon run amok.