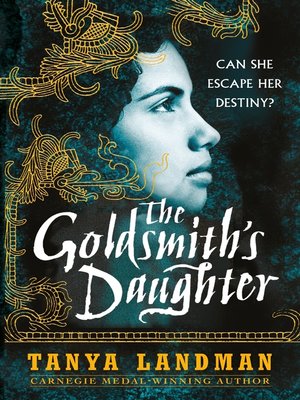 A young girl's struggle to change her destiny set against the destruction of the Aztec empire.

In the golden city of Tenochtitlan, Emperor Montezuma rules with an iron rod and people live in fear of the gods. Itacate, a girl born under an ill-fated sky, is destined for a life of submission and domestic drudgery. But when her father, a goldsmith, discovers her talent for his craft, she starts to work as his apprentice, a secret she must keep in order to protect the lives of herself and her family. But danger awaits as Spanish strangers invade the city. And when Itacate's work comes to the emperor's attention and she falls in love with a stranger, her life takes an even more perilous turn. Can Itacate change her destiny and survive in this harsh new world?