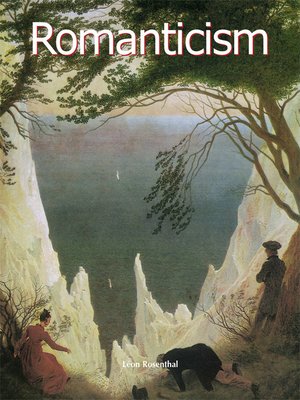 Romanticism was a reaction against the Neoclassicism that invaded the nineteenth century, and marked a veritable intellectual rupture. Found in the writings of Victor Hugo and Lord Byron among others, its ideas are expressed in painting by Eugène Delacroix, Caspar David Friedrich and William Blake. In sculpture, François Rude indicated the direction this new artistic freedom would take, endowing his work with a movement and expression never previously seen. By retracing the different stages of its evolution, this book offers a study of the different aspects of the Romantic movement. Thanks to a thorough and in-depth analysis, the reader can understand in its entirety this movement which revolutionised the era.