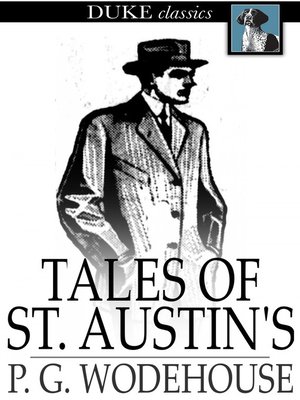 British humorist P. G. Wodehouse rose to popularity in part due to his witty stories set in the country's public schools. This collection brings together some of Wodehouse's most hilarious essays, vignettes, and tales of schoolboys. Get ready for a treasure trove of uproarious accounts of cricket, rugby, prank wars and general mischief-making.